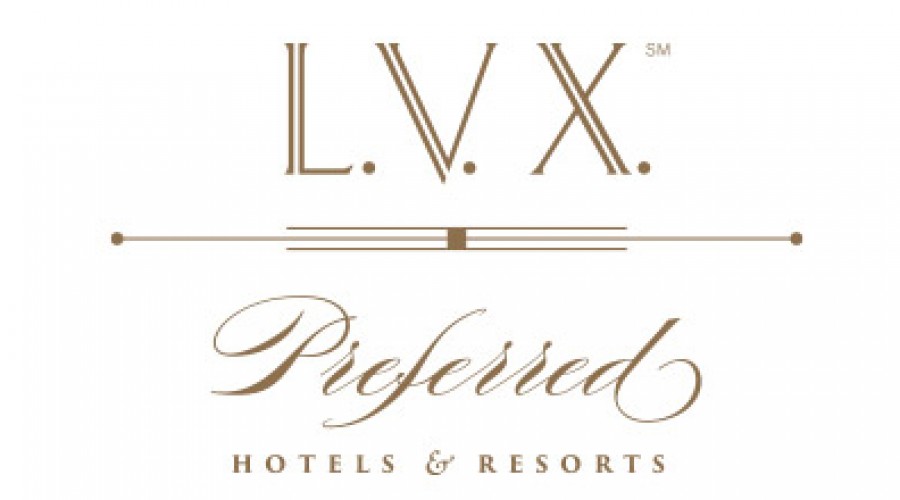 “The elegant, Art Nouveau hotel is a living legend.” It is with these words that “Preferred Hotels & Resorts” presents Genoa's Bristol Palace Hotel, one of the most prestigious buildings of the Duetorrihotels Group. The Luxury Hotel has joined the prestigious international network of high-end hotels and resorts present in more than 85 countries around the world.

The addition of the hotel to the luxury collection is confirmation of a continued commitment to absolute quality. It marks another step forward in the work carried out with professionalism and dedication by the Duetorrihotels Group. Since 2012 the Bristol has been undergoing a process of constant renewal: in recent months all of its corridors were revamped. Almost all of its rooms and bathrooms have been refurbished to offer guests exceptional elegance and comfort, as well as being kitted out with the latest technological facilities. A perfect fusion of past and present, tradition and modernity in a building that is one of the city's historic landmarks. D’Annunzio would wander its rooms, the same rooms where Nureyev would dream of his next dance performances, and where Hitchcock would draw inspiration for his films: a captivating atmosphere that makes it one of Genoa's most famous hotels.

Built in the early 20th century, the Bristol Palace is a Liberty style (Art Nouveau) building in the heart of the city, that boasts a fine design, Napoleon III style lounges and above all, original Art Deco furnishings: the dizzying elliptical staircase in white marble, an impressive feature of the hotel, is said to have inspired Alfred Hitchcock – who was at the Bristol to shoot some of the scenes in To Catch a Thief – in the creation of one of his greatest cinematic masterpieces, Vertigo.

One of the hotel's biggest assets is its exclusive location, right in the very heart of "La Superba", just a stone's throw away from the Palazzo Ducale, the Carlo Felice theatre, the Aquarium and the city's most important museums and historic buildings.

The hotel gives guests real special treatment, indulging them in all sorts of ways, starting with the buffet breakfast , which offers a rich choice for coeliacs as well and is served in the magnificent Liberty style halls and out on the terrace during the spring and summer months. Indeed, one of the most alluring features of the hotel is the elegant Giotto Restaurant which also boasts a splendid 80 square metre terrace, that is open for breakfast, lunch and dinner, Liguria's mild climate permitting. Here, two large sails offer shelter from the sun, evoking the illustrious past of the Maritime Republic of Genoa, a city of explorers and merchants.